- ноября 10, 2014
Each year Lake Baikal is covered by a thick layer of ice. At the beginning of winter (December), storms form types of stalactites and stalagmites on the rivers, some reaching as much as 10 meters. As the temperatures decrease further and the snow comes, these ice formations, "choulga" begin to join together on the lake to create large plates. In certain areas, water is frozen so quickly by the cold that the ice it forms is absolutely smooth and transparent. Once temperatures drop below -20'C, for 3 or 4 days, the sea ice thickens very quickly, from 5 to 7 cm per day. During the first half of the month of January, the sea ice covers the lake. From the North to the South the thickness varies between 70 and 130cms. The ice blocks can obtain a height of 3 meters and in some instances as much as 5 meters. 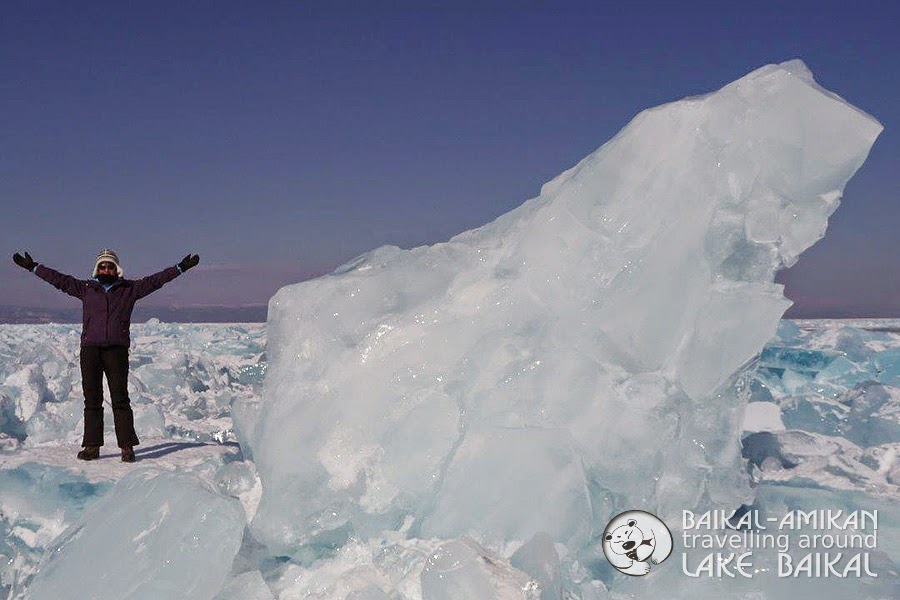 Composed of fresh water, the ice of Lake Baikal is solid: one square meter of ice with a thickness of 50cm can support 15 tonnes. In winter, we can move around on the lake in almost any vehicle. The only danger comes from the crevasses which form in the sea-ice, and which can be as much as 2 metres wide. These crevasses can be several hundred kilometres long and in many instances these will not freeze at all and will change dimensions during the season. These crevasse rivers form part of the thermal articulation for the sea-ice which is constantly moving. With temperature changes some small crevasses can form, called "trechiny", and are quite frequent during both spring and autumn. For those who are not used to the noise it can be somewhat startling, as the loud bang is often several times louder than a gun shot.
In March the melt begins even though some areas may actually continue to thicken. As this process continues ice mounds may form as large as 10 meters high. This is caused by certain ice plates moving under others giving the effect we could imagine after an earthquake. The full melting process is underway by April in the south and will take until July to reach the north. 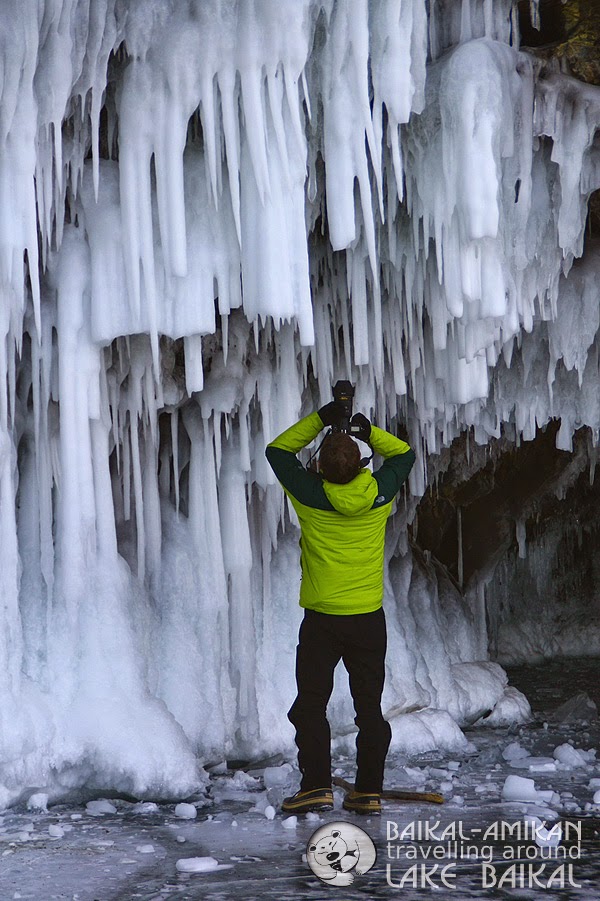 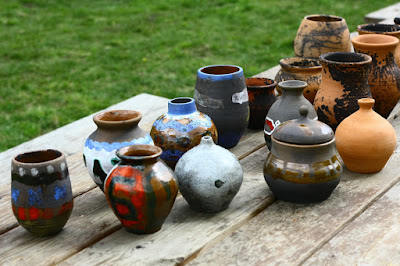 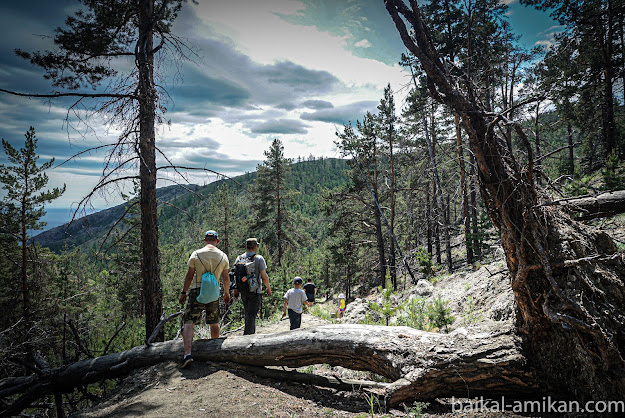 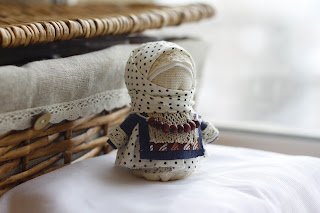